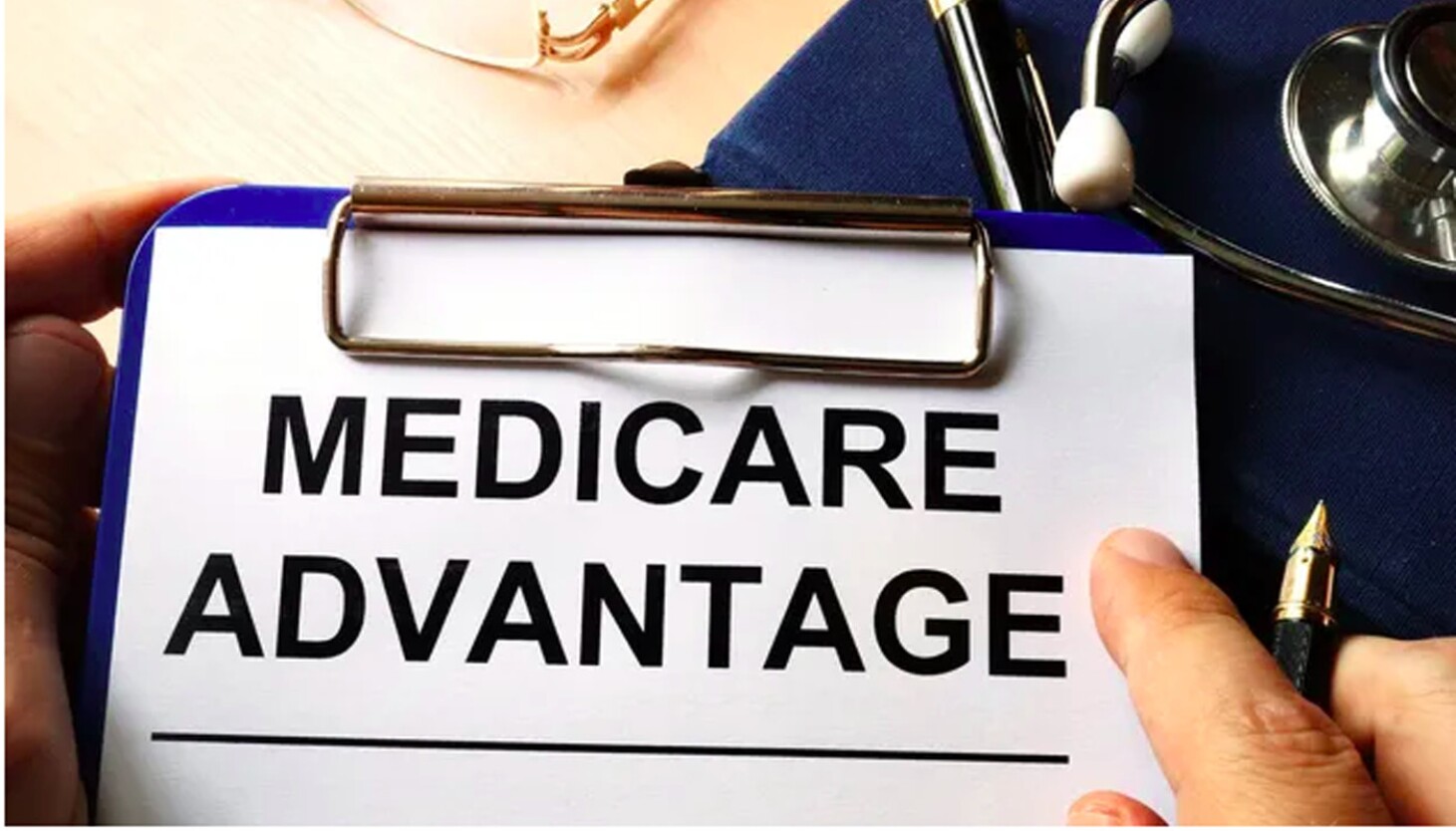 In April 2016, government auditors asked a Blue Cross Medicare Advantage health plan in Minnesota to turn over medical records of patients treated by a podiatry practice whose owner had been indicted for fraud.

Medicare had paid the Blue Cross plan more than $20,000 to cover the care of 11 patients seen in 2011 by Aggeus Healthcare, a chain of podiatry clinics that was owned by Dr. Yev Gray, a Chicago podiatrist.

Blue Cross said it couldn’t locate any records to justify the payments because Aggeus shut down in the wake of the indictment, which included charges of falsifying patient medical files. So Blue Cross asked the federal Centers for Medicare & Medicaid Services for a “hardship” exemption to a strict requirement that health plans retain these files in the event of an audit.

CMS granted the request, and auditors removed the 11 patients from a random sample of 201 Blue Cross plan members whose records were reviewed.

A review of 90 government audits, released exclusively to KHN in response to a Freedom of Information Act lawsuit, reveals that health insurers that offer Medicare Advantage health plans have repeatedly tried to sidestep regulations that require them to document medical conditions the government paid them to treat.

The audits, the most recent ones the agency has completed, sought to validate payments to Medicare Advantage plans for 2011 through 2013.

As KHN reported last month, auditors uncovered millions of dollars in improper payments — citing overcharges of, on average, more than $1,000 per patient a year — by nearly two dozen health plans.

The hardship requests, together with other documents obtained by KHN through the lawsuit, shed light on the secretive audit process that Medicare relies on to hold accountable the increasingly popular Medicare Advantage health plans — which are an alternative to original Medicare and primarily run by major insurance companies.

“CMS must aggressively use every tool at its disposal to ensure that it’s efficiently identifying Medicare Advantage fraud and working with the Justice Department to prosecute and recover improper payments,” Grassley said in a written statement.

But federal officials rarely demand documentation to verify that patients have these conditions — or that they are as serious as claimed. Only about 5% of Medicare Advantage plans are audited yearly.

When government auditors came calling, the previously hidden CMS records show, they often found little or no support for diagnoses submitted by the Advantage plans, such as chronic obstructive pulmonary disease, diabetes and vascular disease. Though the auditors look at the records of a relatively small sampling of patients, they can extrapolate the error rate to the broad population of patients in the Medicare Advantage health plan and calculate millions of dollars in overpayments.

Overall, CMS auditors flagged diagnostic billing codes — which show what patients were treated for — as invalid more than 8,600 times. The audits covered records for 18,090 patients over the three-year period.

In many cases, auditors found that the medical credentials of the health care provider who made the diagnosis were unclear, the records provided were unacceptable or the record lacked a required signature. Other files bore the wrong patient’s name or were missing altogether.

The rates of billing codes rejected by auditors varied widely across the 90 audits. The rate of invalid codes topped 80% at Touchstone Health, a defunct New York HMO, according to the CMS records. The company also was shown to have the highest average annual overcharges — $5,888 per patient billed to the government.

By contrast, seven health plans had fewer than 10% of their codes flagged.

One Medicare Advantage health plan submitted 57 hardship requests, more than any other insurer, though CMS approved only six. In three cases, the health plans said the records were destroyed in floods. Another cited a warehouse fire, and two said the records couldn’t be turned over because a doctor had been convicted for his role in illegally distributing millions of oxycodone pills through his network of pain clinics.

Other Medicare Advantage health plans argued they had no luck retrieving medical records from doctors who had moved, retired, died — and in some cases been arrested or lost their licenses for misconduct.

CMS — which is part of the federal Department of Health and Human Services — found most of the excuses wanting, telling health plans they granted exceptions only in “truly extraordinary circumstances.” It said it receives about 100 of these requests for each year it audits and approves about 20% of them.

The Medicare Advantage plan issued by Minnesota Blue Cross won its appeal after it relied on Aggeus Healthcare for diagnoses of vascular disease for 11 of its patients who got podiatry care.

Gray, the Chicago podiatrist who owned the Aggeus chain that operated in more than a dozen states, was indicted on federal fraud charges in Missouri in October 2015.

According to the indictment, he created an electronic medical record that fraudulently added billing codes for treatment of medical conditions patients didn’t necessarily have, including vascular disease.

Gray pleaded guilty in May 2017 to charges of conspiracy to defraud the United States and making false statements related to health care matters. He was sentenced to 90 months in prison.

Blue Cross said it “terminated” its network agreements with Aggeus about two weeks after learning of the indictment. Jim McManus, director of public relations for Blue Cross and Blue Shield of Minnesota, wouldn’t comment on the case. He said the insurer “is committed to investigating credible cases of fraud, waste and abuse.”

Dara Corrigan, a CMS deputy administrator, said, as a “general matter,” its Medicare Advantage audits “are not designed to detect fraud, nor are they intended to identify all improper diagnosis submissions.”

Hundreds of millions in overpayments

The costs to taxpayers from improper payments have mushroomed over the past decade as more seniors pick Medicare Advantage plans. CMS has estimated the total overpayments to health plans for the 2011-2013 audits at $650 million. But how much it will eventually be able to get back remains uncertain.

Payment errors continue to be a drain on the government program. CMS has estimated net overpayments to Medicare Advantage plans triggered by unconfirmed medical diagnoses at $11.4 billion for 2022.

Leslie Gordon, an acting director of health care for the federal Government Accountability Office, said CMS needs to speed its audit and appeals process to get quicker results.

“That is money that should be recovered,” Gordon said.

As Medicare Advantage plans face growing criticism from government watchdogs and in Congress, the industry has tried to rally seniors to its side while disputing audit findings and research that asserts the program costs taxpayers more than it should.

The insurance industry trade group AHIP criticized KHN’s reporting on the newly released audits as “misleading,” and the pro-industry group Better Medicare Alliance said the audits were “in some cases, more than a decade old.”

Jeff De Los Reyes, a senior vice president for the GHG Advisors health care consulting group, said he thinks the health plans have improved their documentation in recent years. But, he said, “coding is never 100% perfect, and there will be errors despite the best of intentions.”